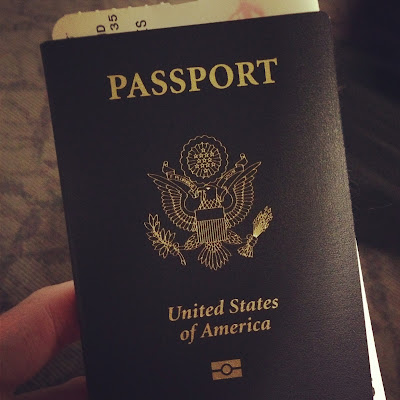 I just spent most of the month of March in Hangzhou, China. I have been designing for a mill there for about 9 months, and finally made it over to work from there.

Working in a foreign country is not for everyone. It's hard to live at a hotel for a long period of time, to be away from loved ones and to absorb an entirely different way of working. It's intense, and invaluable. While I didn't get to see the Forbidden City, or the Great Wall, or the terracotta warriors, I got an insight into everyday life, and had conversations with people I would never have had if I were there strictly as a tourist. I got to feel the buzz of a country growing at a dizzying rate, and saw how that's affecting people's lives for better and for worse. Working there day to day, I had to let go of my regular routine and creature comforts, and be open to things being different. It wasn't very hard. It's amazing how quickly old habits can die and you can get used to an entirely different way to go about your day. In fact, I'd say it's refreshing.

Before I left, we spent the weekend watching a lot of travel shows filmed in China. While there, I kept thinking of the opening of an Anthony Bourdain episode filmed in Shanghai. "Saying I've been to China is like saying I've been to Planet Earth. It means maybe, at best, that you've seen a little, a slice, a nibble off the edge. China, with more than a billion people, over 3 1/2 million square miles of territory, 56 unique ethnic groups and at least 8 distinct major cuisines, is not a destination, it's a life's work."

While I don't have a ton of photos, I did have some time off and do have some photos from West Lake in Hangzhou, and the ancient part of the city there. More to come in future posts! 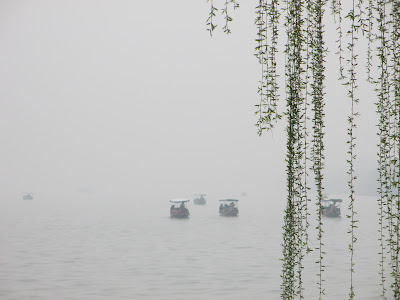